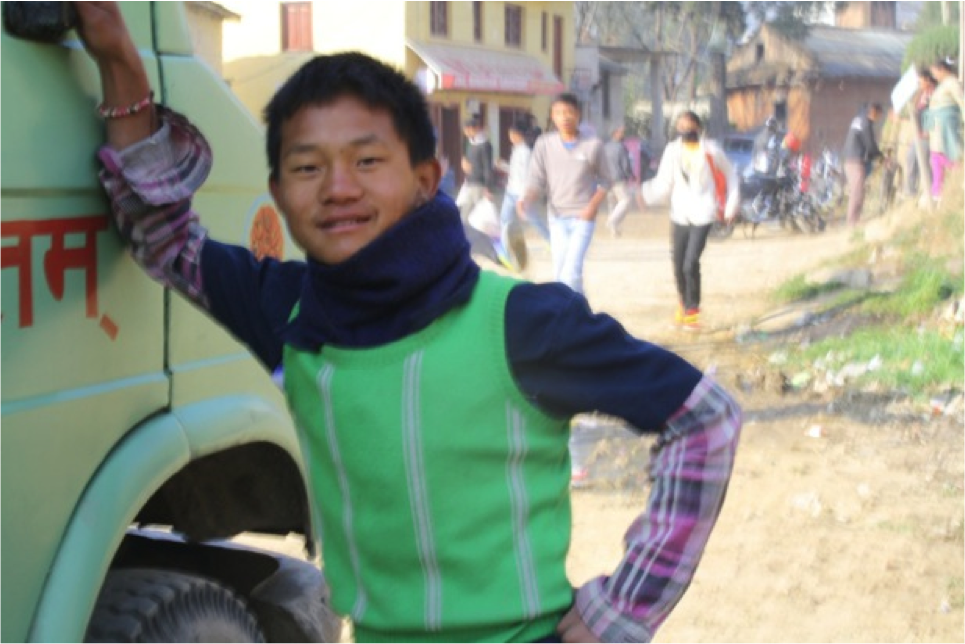 As Soni went to work early and returned very late, Sudip spent much time alone in Kathmandu, wandering the streets, trying to get food from the local tea shops. A local man, Dilip, noticed the boy in the community and sought help for him. He enrolled him in a local school hostel where he could get an education, have friends, shelter and food. However, having been abandoned by his mother, no contact with his siblings and having become accustomed to street freedom, Sudip was used to being independent and feeling unattached. So, he did not respond well to the strictly controlled environment and the school could not keep him for long.

Dilip went to the Child Welfare Board (CWB) seeking a safe, stable and caring environment for Sudip and eventually got a recommendation letter to come to Umbrella. Due to a mix up in paperwork, Sudip’s name on the register at the CWB was Sunil so when Soni came to find Sudip there was no record of him. Being the only point of contact with his family, Soni moved away to avoid Sudip’s father, Hari, as she had no idea where his son was. Thus, a son, loved by his father, was lost from him. 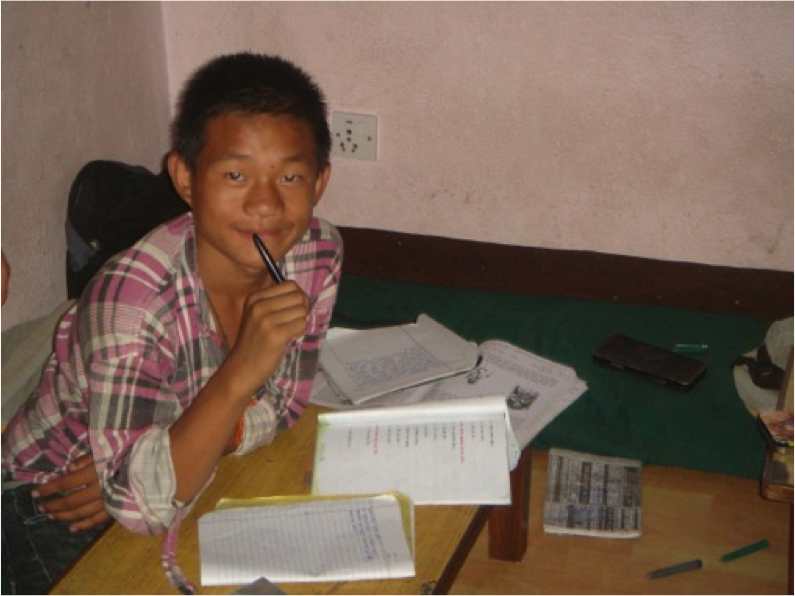 Sudip, focusing on his studies, in Umbrella’s care.

For 7 years, Sudip has been in Umbrella’s care. For 7 years, Umbrella has tried to trace his family without any solid information. For 7 years, he has watched his Umbrella brothers and sisters come and go at Dashain time to be with their relatives and families for these important festival holidays. For 7 years, he has borne his sadness at being alone with a brave smiling face – happy for his friends and firm in the belief that his father loved him very much. 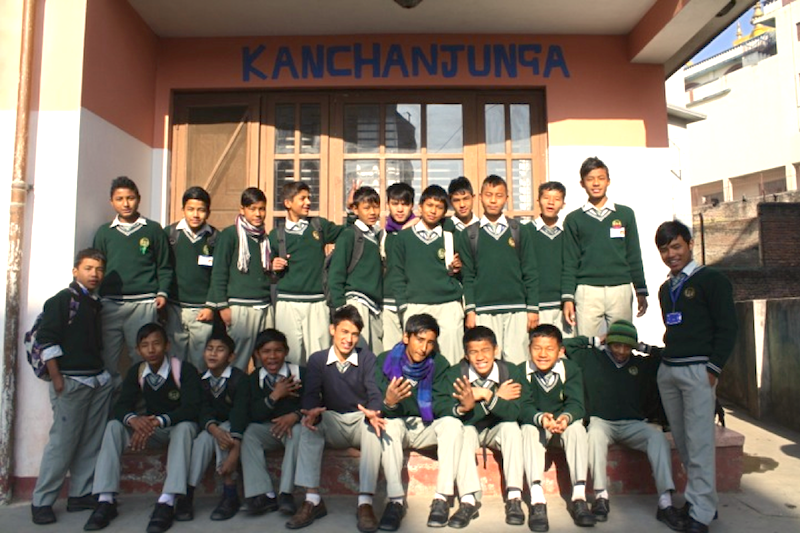 Sudip with his Umbrella borthers at Kanchanjunga House.

As part of the holistic care provided to the children, Umbrella offer counseling sessions to look after their psychosocial development, especially given the traumatic backgrounds of many children. Sudip spoke regularly with Gopal, the Child Protection and Development Manager. One day, Sudip told him ‘My father sent me to live with another family because my stepmother used to beat me. He loves me very much’. Gopal could sense the deep longing he had for his father’s love and became re-motivated to find him. Gopal organised more session and asked him to share as much as he could about his childhood memories. From describing the way the houses were built, what vehicles they had, what games they played, the landscape, local vegetables, Gopal suddenly had an idea what district Sudip was describing. There was a ray of hope. Sudip growing up to be a lovely young man.

It all happened quite quickly. Having shared this news with other staff, Sudip’s case was made a priority. With the support of the Reintegration Team, they began to work backwards. Dilip was tracked down and he, also caring for Sudip, worked hard to find Soni. She confirmed the district and village name where Sudip came from. Narayan, our reintegration officer, went into the field to find and meet Hari. When he shared news about Sudip, the father immediately packed a bag and insisted on coming to Kathmandu straightaway. 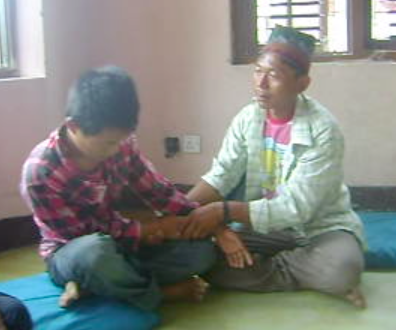 At first, an awkward reunion of father and son…

They arrived in Kathmandu the next morning. Hari bounded all the way up to the gate of Kanchanjunga House where Sudip had lived for 7 years. He took a deep breath and walked up the driveway to the house, where Sudip was waiting for him. Hari embraced his son, taking his hands and crying ‘Is this my son Sudip? Are you Sudip? I tried to find you my son but I could not.’ The reunion was emotional and awkward at first for Sudip – not fully understanding the circumstances of his separation and why his father did not come for him before. But Gopal and Narayan helped to explain everything that had happened as they had pieced it together. Awkwardness left and was replaced by relief, familiarity and happiness.

A bright outlook for the future

Now, for the first time since he was 5 years old, Sudip has his family back. He has somewhere to go for the Dashain holidays. Somewhere that may not feel like home to him yet, that he may have forgotten a lot about, that he may take a while to adjust to but it is somewhere he is ‘loved very much’. 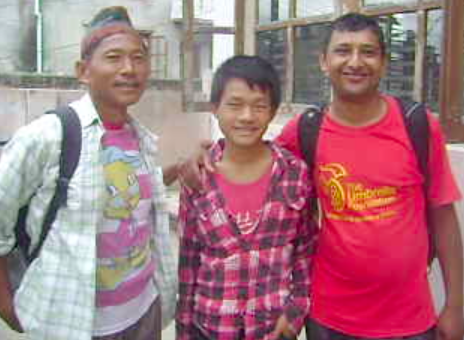 ‘Bring them home for Dashain’

As you might know, we do our best to bring the children home at Dashain each year so they can spend this important festival with family and relatives. It is also a crucial time for them to rebuild broken bonds, especially for children like Sudip. We are hoping to send more children home than ever before this year but we need YOUR help!

Please donate to our ‘Bring them Home for Dashain’ campaign via our mycharity page to help us pay for the transport costs of bringing them home. Whatever you can give will help!