Junu is one of a group of children, who came to Kathmandu from Jumla in December 2005, and who were living in the rooms of college students in Kathmandu who had volunteered to shelter them, until the security situation has improved back in their respective villages. She is classified as a “conflict displaced child” (it is estimated that there are 250,000 such displaced children in Nepal). The Child Welfare Council of Nepal asked Umbrella to take the children, as their living arrangements were temporary and difficult to monitor.

Junu is now in Umbrella’s Gauri Shankar girls’ home. She is studying in Class 9 and is now preparing for her end-of-year exams before entering her final year of school in the coming academic year. Last May, she received a medal for ranking 1st in her whole year at school and consistently achieves high results – we are very proud of her! 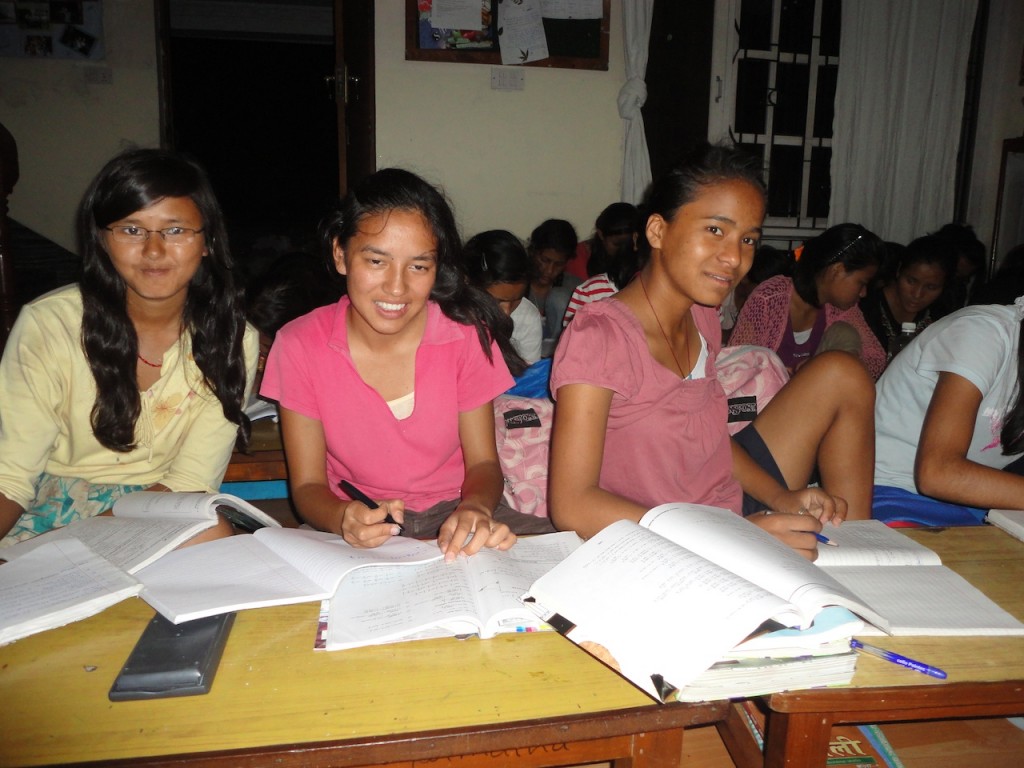 Last Dashain, she returned to her village for the first time in almost 8 years. Here is her short account of her journey:

“I was much happy when I knew I was going to my village this Dashain. My friends at Umbrella were busy on making plan for going home in Dashain. Bimila and me were going together because we are from the same village.

In October, I went to Nepalganj. We stayed at lodge on that night. Next morning, we cought our plane to Jumla. I enjoyed the flight. We reached at 2 pm at Jumla airport. My father came to airport to receive me. We walked 2 hours from airport to reach my home. I was seeing everything different than Kathmandu. People were speaking in our Jumli language but I did not understand. I felt different than others. The climate was not so good. There was blowing the wind fiercely. There are beautiful and very clean rivers and lakes I could easily see on the way. I reached to my home. I was so happy to see my mother and sister at home.

My village is completely different than Kathmandu where I am living. People gather at a place for shopping. It is called ‘Haat’. It occurs once in a week. People buy and sell the things on that day which is completely different than the urban areas. I went to Haat with my sister. I enjoyed it a lot. There are so many natural resources but they haven’t been utilized. People at village are unskilled so they don’t know how to utilize them. Most of the people are uneducated. I find them discriminating boys and girls. They send their girls to government school where boys are sent to private schools that have better quality education. I don’t like that.

I enjoyed my Dashain and Tihar with my family and relatives in village. I was also busy in helping my mother in household work. After Tihar, I came back to Kathmandu by bus. It was so difficult to come by bus. I can’t even imagine that I had spent 4 and half days on the same bus. But my this year’s Dashain became so memorable for me.” 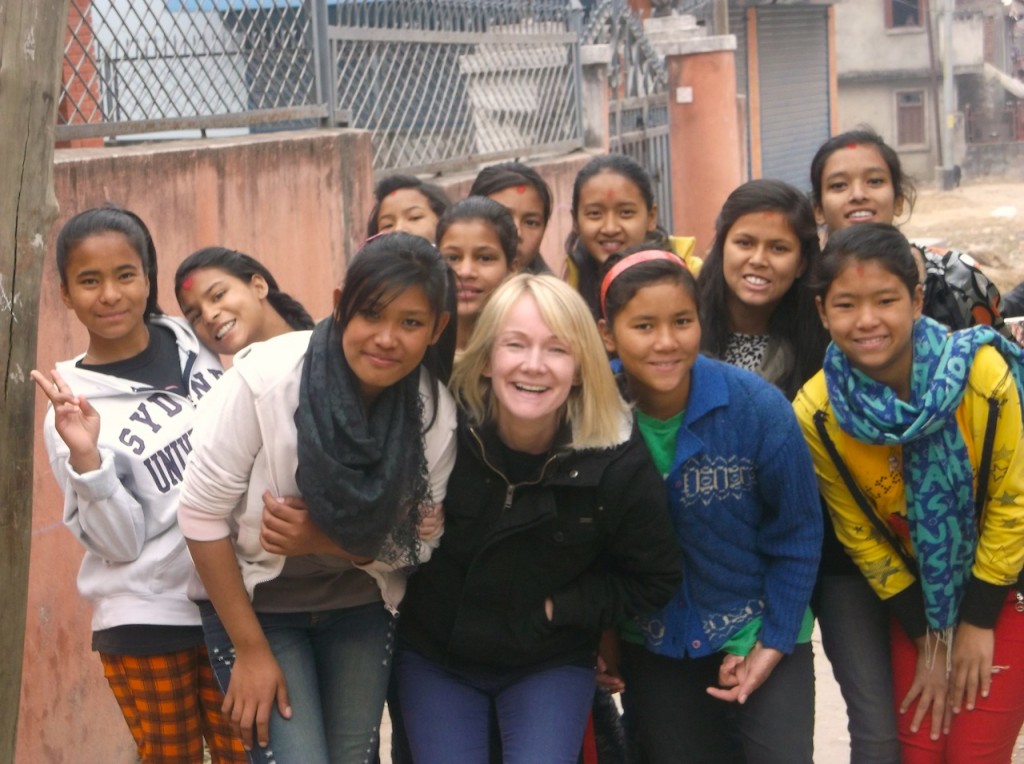 Junu and her friends going on a day trip with their volunteer, Aine.