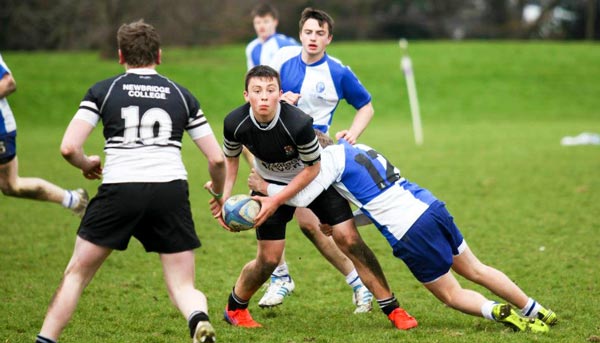 See our Upcoming Events page to learn more about the 2016 competition. 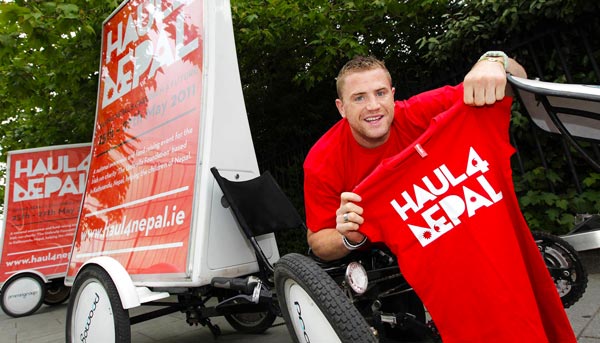 Taking place each summer, the Haul4Nepal is a sponsored cycle across Ireland to spread awareness and fundraise for The Umbrella Foundation. The route usually extends 240km from Galway City Centre to Dublin City Centre, taking place over 3 days (approximately 80km per day). Cyclists use Promobikes & ‘Elliptigo’ Fitness bikes to cover the route with banners to promote the event and spread awareness about Umbrella.

A huge success in 2011 and 2012, we are looking for 24 volunteers for the Promobikes (8 per day) and 48 for the ElliptiGO’s (16 per day) to make it happen again in 2013. Each leg is approximately 20kms. Depending on your level of fitness and strength you can choose to cycle a Promobike or the less strenuous Elliptigo Bikes. Each participant is asked to raise funds by way of sponsorship in aid of Umbrella.  Sign up today and register your availability! 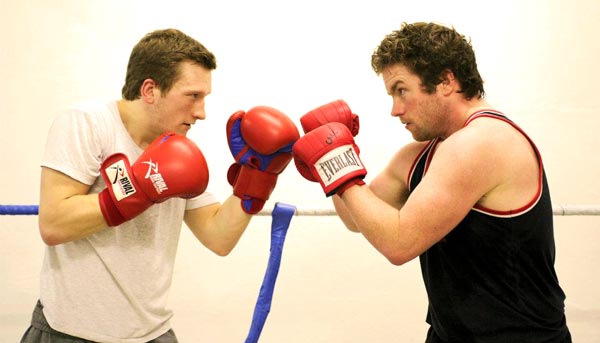 Brawl4Nepal is a charity boxing event in aid of The Umbrella Foundation. Held each year in Dublin, it is a great chance to face up to a foe (or often a friend!) in the ring – all for a great cause.

While Brawl4Nepal is a big one-night event with a full-size boxing ring, full seating, big screen and a packed crowd, it is the culmination of months of training for the participants. Boxers donate their blood, sweat and tears, and supporters give their time and resources, so we can continue our work here in Nepal. If you’re interested in taking part or supporting the event, send us an email – we’d love to hear from you! For a few more details about this year’s event, see our Upcoming Events page. 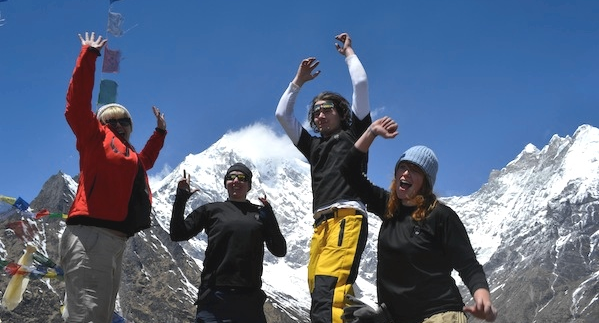 The Umbrella Foundation invites you to explore the breathtakingly beautiful Khumbu region of Nepal and take on the adventure of a lifetime trekking to Everest Base Camp (5,364m).

First summited by Tenzing Norgay and Sir Edmund Hillary in 1953, Mount Everest has traditionally been the ultimate goal for mountaineers and trekkers alike. Set alongside several other giants at 8,848m, it is the world’s HIGHEST mountain.

Raise just €2,000 for The Umbrella Foundation and you will be trekking through some of the world’s more spectacular scenery and discovering remote mountain monasteries set against soaring, jagged pinnacles. This trip also offers you a unique opportunity to lean about the culture of the region’s Sherpas, as well as to understand why we work so hard to reintegrate rescued children to the areas from which they came, combating the most negative effects of child trafficking.