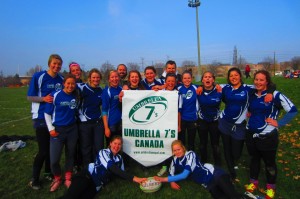 For full details visit the facebook page (www.facebook.com/Umbrella7sCanada) and/or email Niamh at niamh.burke8@gmail.com